The year round leadership team at Perlman Camp has numerous years of Jewish camping experience. We are diverse group with camping, social work, education, marketing, design and business experience blended with a passion for Jewish youth summer experiences! 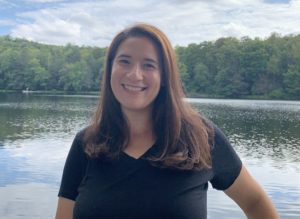 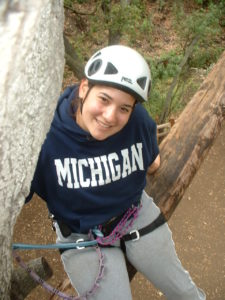 Rachel has been calling Perlman Camp home since 2010, and this summer will mark her 10th as Camp Director. Growing up in Southern California, she has been involved in Jewish overnight camping since her first summer at Camp JCA Shalom in Malibu in 1992. Rachel has a Masters Degree in Social Work and Certificate in Jewish Communal Service from the Wurzweiler School at Yeshiva University, and a Bachelors Degree in Psychology from the University of Michigan. Throughout her tenure at Perlman Camp, she graduated from the Foundation for Jewish Camp’s Executive Leadership Institute (ELI) and Yitro Leadership Program. Rachel lives in Potomac, Maryland with her husband Brad, two children Nathan and Callie, and their dog Duke, all who love spending their summers at camp! 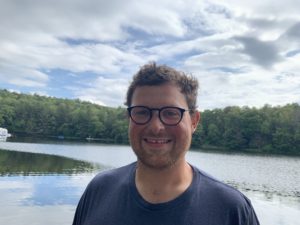 Abe grew up in New Jersey and first attended Perlman Camp in 2002. Since then, Abe has spent the last 20 summers at Perlman as camper and staff member, working in every area from Teen Leadership to the waterfront, ropes course and overseeing programming. Abe received his Bachelors Degree in Geologic Sciences from SUNY Geneseo in 2016, and now lives in Washington, D.C. Abe enjoys cooking, boating, archery, and trivia nights with friends. 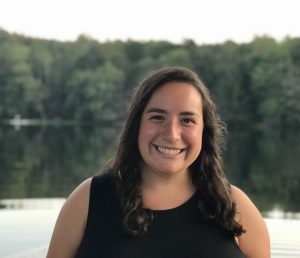 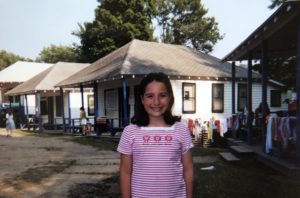 Ariel grew up in New York, and has called Perlman Camp home since her first year as a camper in 2001. As a staff member, she has held many positions including Division Leader, Assistant Program Director, and most recently, Assistant Director of Operations. Ariel is excited to bring her extensive knowledge of camp and love of Perlman history to the role the role of Communications and Development. She received her BA in Sociology and Journalism from the University at Albany, and now lives in Washington DC. Ariel enjoys cooking, baking, music, and theatre. 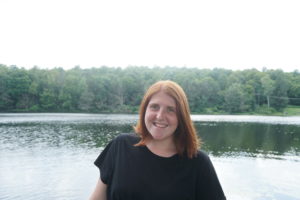 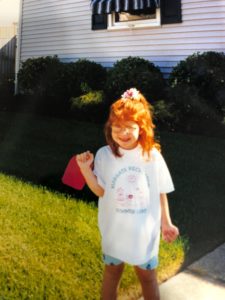 Kelsey grew up in Michigan and has been spending her summers at Perlman since 2013. She has held a variety of positions at camp including Head Counselor, Operations Assistant, Lodge Manager, and BBYO Liaison – just to name a few! She has a Bachelor’s Degree in Psychology and a Masters in Education from Rutgers University, and has spent the last five years teaching in elementary schools. Kelsey currently lives in New Jersey and enjoys baking, crafting, and time spent with friends and family.

Harrell started his professional camping career as the Camp Director of Beber Camp from 1993 – 2000. In 2014, Harrell became the executive director of the Association of Independent Jewish Camps (AIJC). The AIJC is a membership-based association that was established to create an opportunity for independent not-for-profit Jewish camps to collaborate in their continued efforts to grow and thrive. Harrell brings over 25 years of Jewish camping experience to the role of executive director of Beber and Perlman Camps. More importantly, both of his children have been campers and staff resulting in both receiving their 10-year blanket.

Harrell is currently a member of the board of directors for the Equestrian Connection, a therapeutic horseback-riding program for children and adults with special needs. 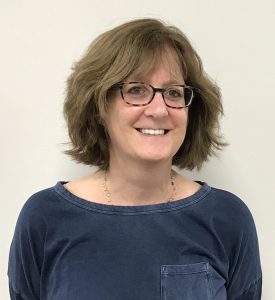 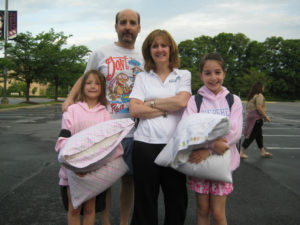 Lynn Robinson, CPA, joined the team in 2007 as the Business Manager. Lynn received her Bachelors of Science in Retailing from the University of Wisconsin at Madison. She has served as Financial Administrator on a multi-million dollar Department of Energy contract for a Fortune 500 company, worked as an accountant for a Maryland CPA firm, and acted as a Committee Chair for the JCC of Greater Washington’s Annual Book Festival. Lynn is a native of the Washington area and lives in Maryland with her husband and two daughters (who both grew up at Perlman!). 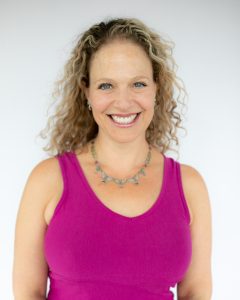 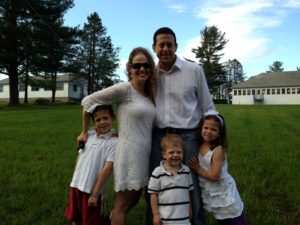 Candice has been the Judaic Director at Perlman since the Summer of 2011. In 2016, she joined the year-round team.  She has been a professional Jewish and Israel educator since 2005. Candice loves that her camp role lets her share her passion for these topics with campers and counselors.

Candice grew up in Dallas and was a counselor at Greene Family Camp in Bruceville, TX. She received an undergraduate degree in Political Science and Speech Communication from Texas State University after which she went to Bulgaria and taught English for two years. She then earned a Masters degree in International Political Economics from Leeds University, followed by a Graduate Certificate in Education from American University.  Never one to stop learning, she also earned a Graduate certificate in Israel and Education at George Washington University in conjunction with the I-Center. Candice lives in Maryland with her husband and her 3 children who attend Perlman Camp and firmly believe in “10 for 2”!.

The Perlman community is fortunate to have the insightful guidance and governance of an amazing Board of Directors. With parents, alumni, donors, and founding families, Perlman’s Board is a diverse representation of the full Perlman community. We are so grateful to following passionate and dedicated members of our Board: