I think one of the greatest things about camp is the emphasis that is put on the most bizarre stuff. We put all of our energy and effort into some funny things. For those outside the camp bubble- they must think we’re complete looney’s (loonies?) for arguing with another team to see who won the Israeli Dance-off during College Day. Yep, throughout my first summer I noticed some pretty weird/funny/cool/awesome things, programs, and sayings compared to the real world.

For instance, H Field. What could that possibly mean to someone in the real world? An H-shaped field? Wait. Is H-Field actually shaped like an H? Tbd. So, I thought I’d create a funny list of stuff I thought of and experienced over the summer. Real World stuff vs Perlman World stuff.

p.s.- Real World vs Perlman World stuff will not be the Maccabiah theme for this summer

p.p.p.s- It’s not. But maybe. But probably not. Actually it won’t be. Definitely Not. But could be.

Anywho. I digress. So, below is the ultimate list of 13 Perlman things in no particular order that has one meaning in the real world and a COMPLETELY different meaning at Perlman.

Perlman– An absolutely insane 1 day color war. 4 teams battling it out to see who has the most spirit all day in the water and on the fields- capped off with an epic halftime show 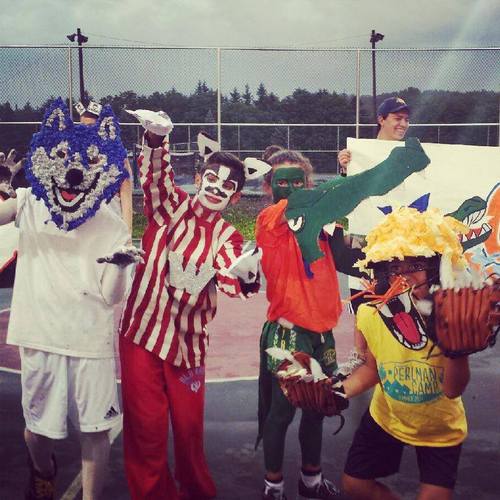 Real World– Tremendous movie with Tom Cruise. If you haven’t seen it- I’d give it a watch.

Perlman– Having a cabin dress you up as a famous character and performing a skit with that cabin in front of the entire camp.  The SIT’s run and produce this one. Last summer featured skits with Willy Wonka, Jasmine, Batman/Robin, and the fairly odd parents…just to name a few 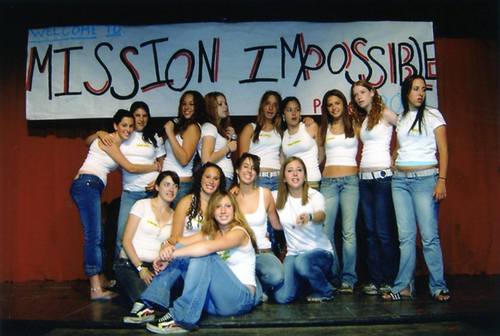 Perlman– The ultimate hangout. Shooting pool, playing ping pong, hanging with your friends, and eating candy/ice cream.  One of the many joys of being a senior. 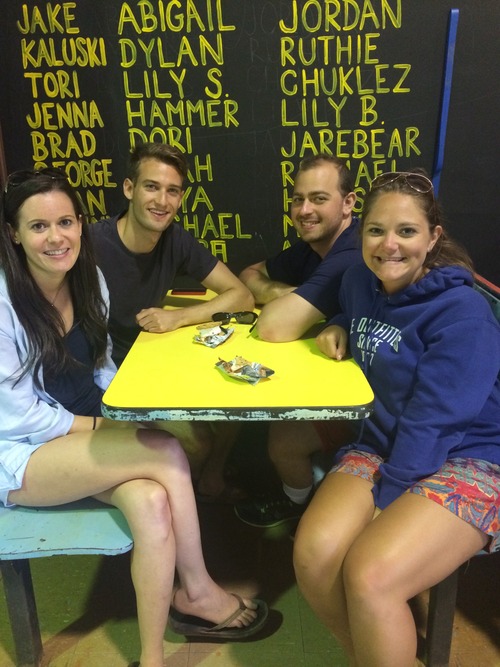 Perlman– An all time favorite! Often played during GA. Also appears during College Day, Maccabiah, Rainy Days. This past summer had some of the more intense Gaga tournaments I’ve ever seen. The Ruach-O-Meter was basically exploding. Nothing louder than the indoor gym during a rainstorm! 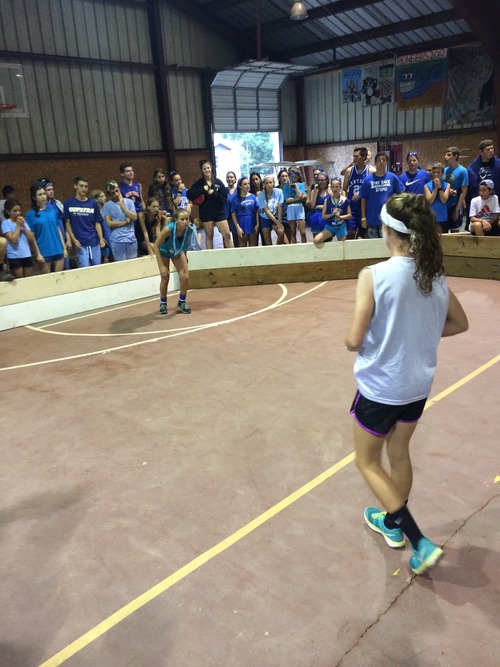 Real World– A beach with camels walking around. Does that actually exist anywhere? If so, sign me up. 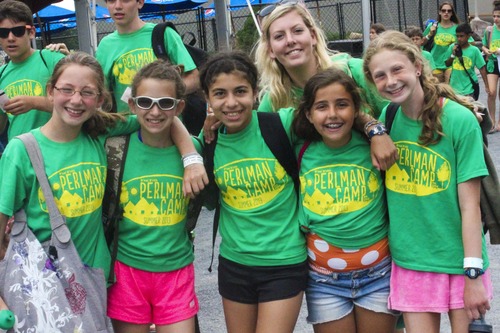 Perlman– An absolute marathon of a relay race.  A 3 hour competition between the two Maccabiah teams. A mix of art, swimming, athleticism, puzzles, ziplining, even cooking an egg. And in no way would it ever end in a tie…right? 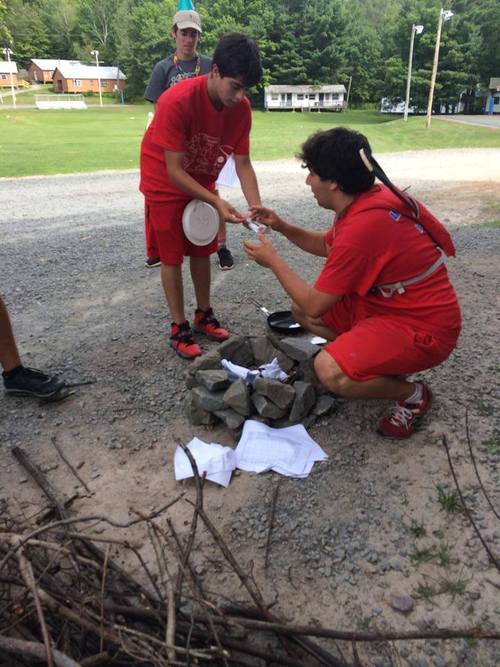 Perlman– The seniors. Oldest unit in main camp. Trips to Lake George, Lake Placid, endless nights in Canteen, under D lights (see below) rope burn (again see below), and late breakfast too. Seniors got it made. 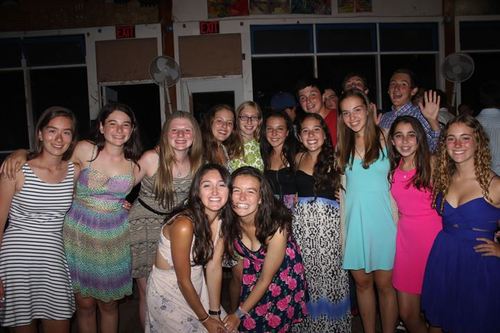 Real world– some sort of object underneath a “D” shaped light

Perlman– One of the main events of Maccabiah. SOB/OB Volleyball followed by SOB/OB Basketball game. Never seen an atmosphere quite like it 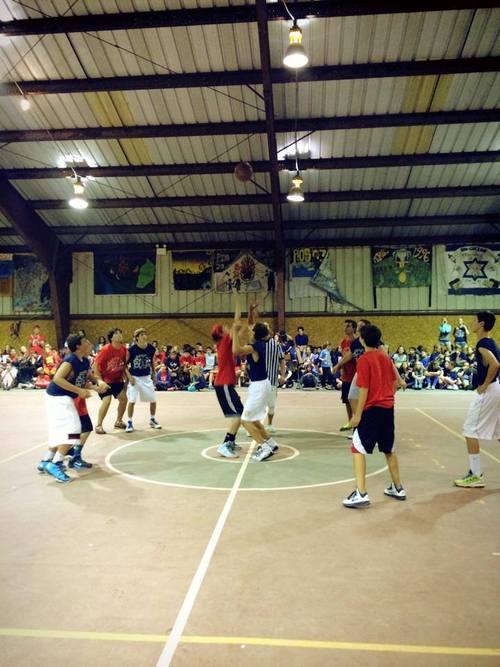 Perlman– A huge dance group that rallies behind each other every Friday night at Israeli Dancing (not boring). Shirts and faces COVERED in orange lines. Often seen with Sam Feldman, Nate Locke, Danny Weiss and Phil Gentleman.  P.s.- new group to watch for is the Slashers. 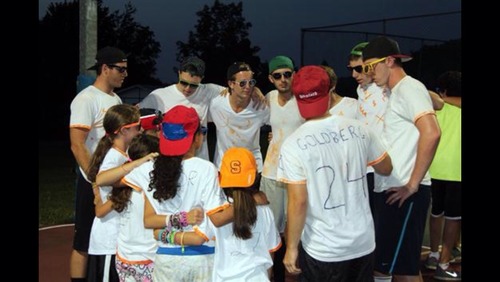 Perlman– the oldest campers at Perlman. The year that every camper looks forward to. PIO’s get to live on the other side of the lake in a village that they build. They cook their own dinners, they live in nice, breezy, tents and they go to Israel for 2 weeks.  You can often find them during Maccabiah with whistles around their necks. 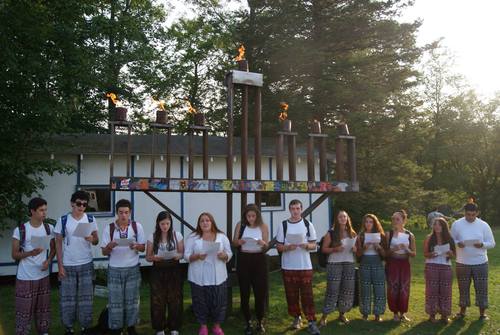 Real world– Doesn’t mean much. Wait, I just googled this- there is a city in Texas named Poth. It’s just outside San Antonio. Laaaame city.

Perlman– Putting on the Hits! The best Evening Program at camp! Bunks perform together, perform with other friends, or perform solo to show off their skills. Often seen- POTH Stars and #OB2015 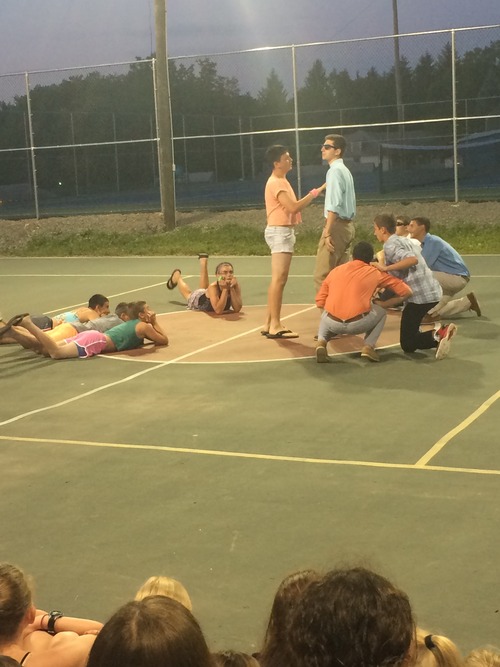 Real world– Ow! Climbing up and/or down a rope. That horrible feeling on your hands afterwards…best example of this is in Home Alone 2 when Harry and Marv fall down the lit up rope. Love that scene. 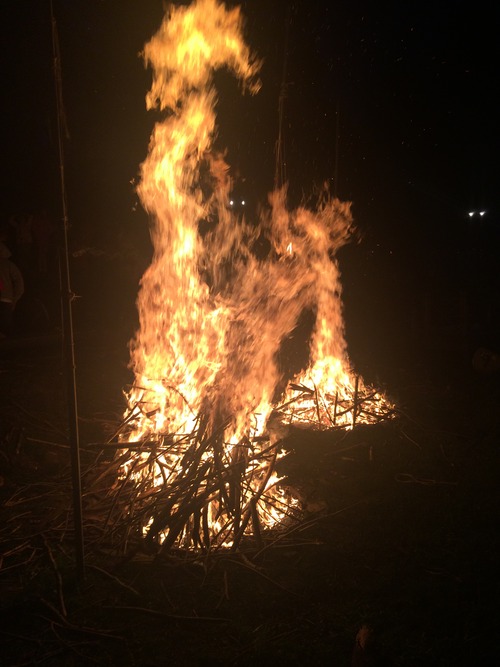 Real World– Some sort of door with the screen removed

Perlman– Our way of letting go from the outside world. Hint to the campers- There is no need for screens, wifi, cell phones, and video games- everything we need is amongst each other and amongst friends. We have the ultimate connection- and we don’t need the screens to show it 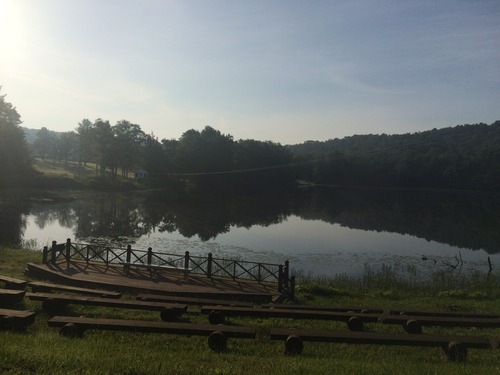 Perlman wins in a clean sweep against the Real World. Duhhh.